Israel Ledesma Meléndez leads our IP team and has nearly fifteen years of experience as an IP Lawyer, representing international and national companies before Mexican authorities. He has particular expertise in Administrative, Civil and Criminal Litigation, specifically in cancellation, infringement, lapse and enforcement actions related to Trademarks, Patents, Plant Varieties and Copyright.

‘Israel Ledesma is very professional, charismatic and well rounded. He has demonstrated throughout the years that he has what it takes to deliver a final outcome in a satisfactory and pleasing manner.’ Legal 500.

‘Israel Ledesma Meléndez presides over the IP practice at Jáuregui y Del Valle and is a skilled  enforcer of trademarks both offline and online.’ World Trademark Review.

Mr. Ledesma is highly skilled in the organization and execution of anti-counterfeit / piracy campaigns for national and foreign companies for all kind of products (medicines, entertainment, stationery, consumer products, luxury products, electronics, etc.). Also, he is an expert on Internet Infringements related to IP Rights and he advised numerous clients on successful UDRP and LDRP proceedings before the World Intellectual Property Organization (WIPO).

Mr. Ledesma has written articles on various Intellectual Property publications such as IAM Magazine, IPPro The Internet and Managing IP. Speaker before different universities and IP authorities in Mexico and abroad.

Advising a technology company in Trademark Infringement actions with preliminary measures (injunction of seizures) against two different companies located in Mexico City in well-known areas. These Trademark Infringement proceedings were filed by our Firm, coordinating the execution of the injunctions at the same time with the Mexican Institute of Industrial Property.

Coordination of one successful case against two big providers of counterfeit batteries and chargers in Pachuca Hidalgo. The special issue on this matter was that due to the complexity of the operation of booth targets, we need to involve the Mexican Trademark Office as well as AGACE officers. Fortunately, it was a great action and we seized a big quantity of counterfeits.

Mr. Ledesma and his team are currently representing one of the top three Telecommunications Companies in complex Trademark and Copyright Litigations against competitors and infringers.

Mr. Ledesma and his team are leading complex Anti-Counterfeiting campaigns for US and European companies not only in Mexico, but across South and Central America.

Mr. Ledesma and his team are representing national and international companies with trademarks portfolios of thousand of records in Mexico and abroad.

Mr. Ledesma and his team regularly advise clients within the Pharma sector on Cancellation, Lapse and Infringement Actions related to Trademarks, Copyright and Patents.

Mr. Ledesma is a member of the International Trademark Association (INTA) and an active participant at the conferences of the International Anti-counterfeiting Coalition (IACC). Mr. Ledesma is President of the Communications and Information Technology Committee of the Mexican Association for the Protection of Intellectual Property (AMPI) and a member of the Intellectual Property Committee of the American Chamber of Commerce of Mexico (AMCHAM MEXICO). 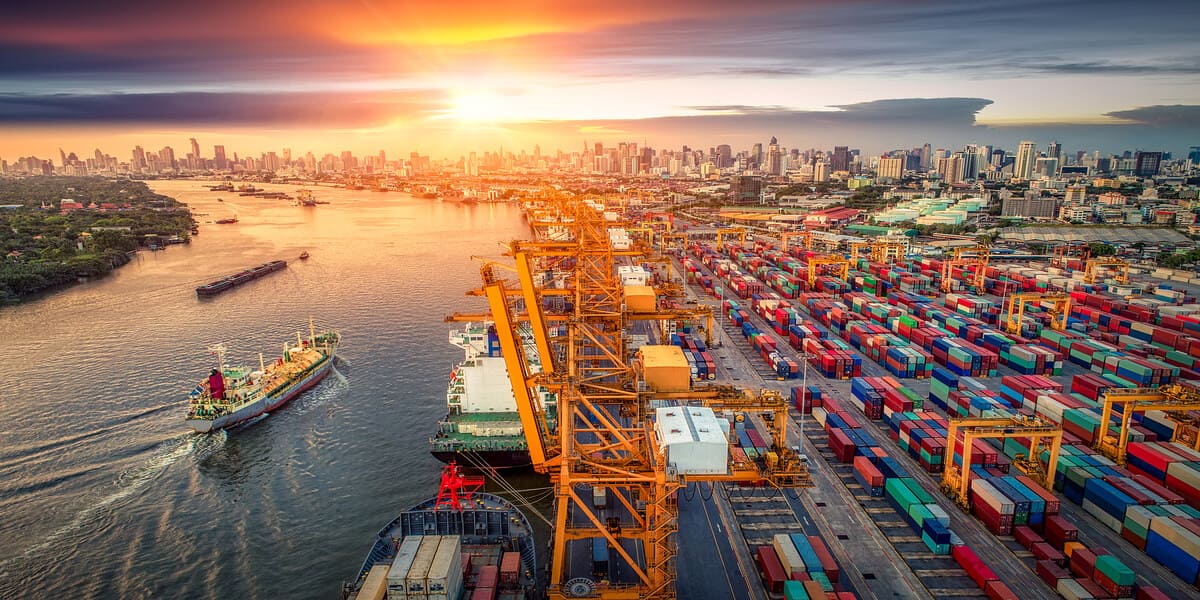 Creation of The National Customs Agency of Mexico 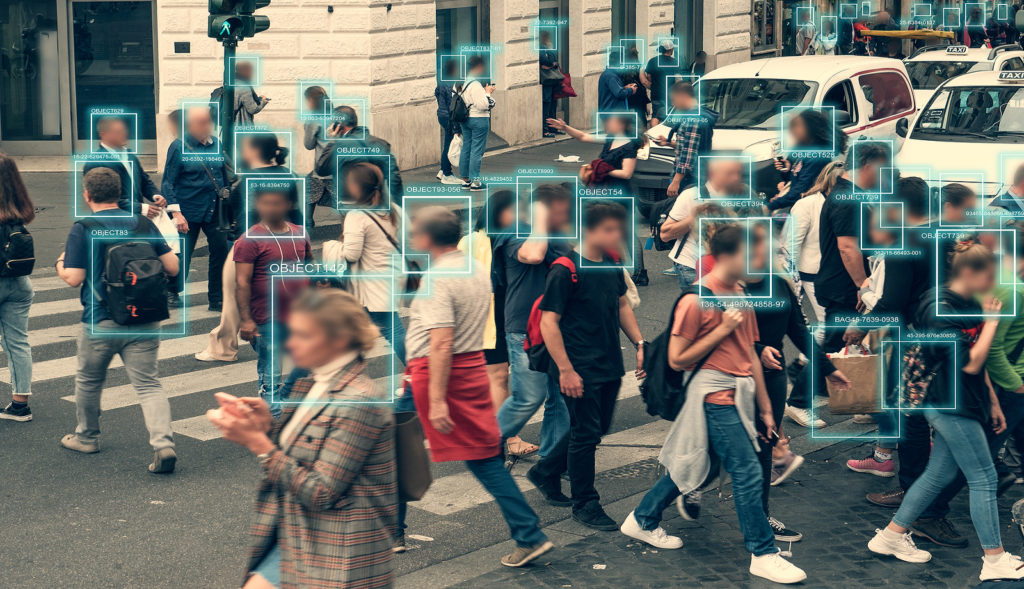 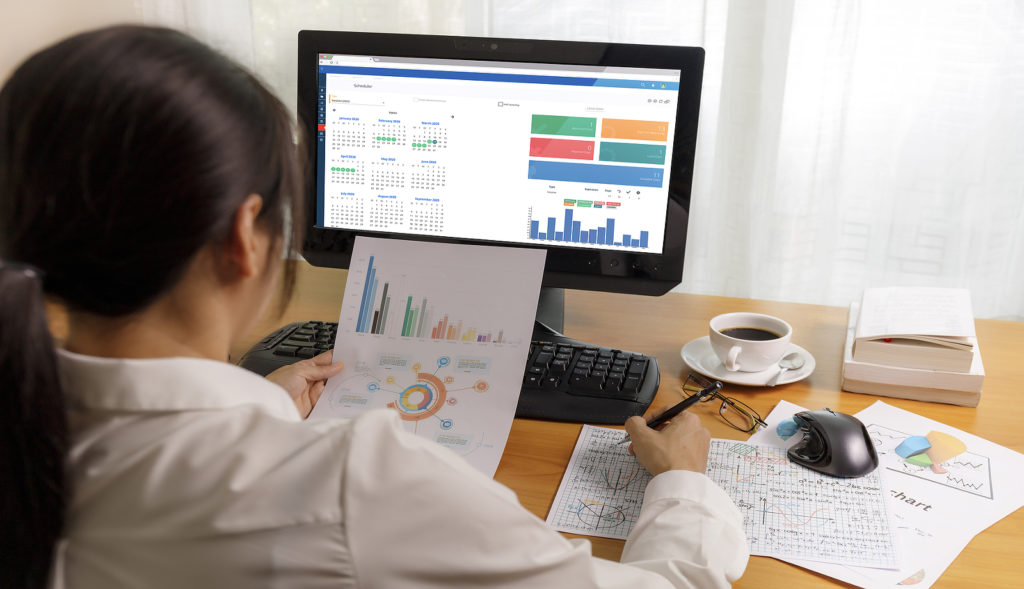 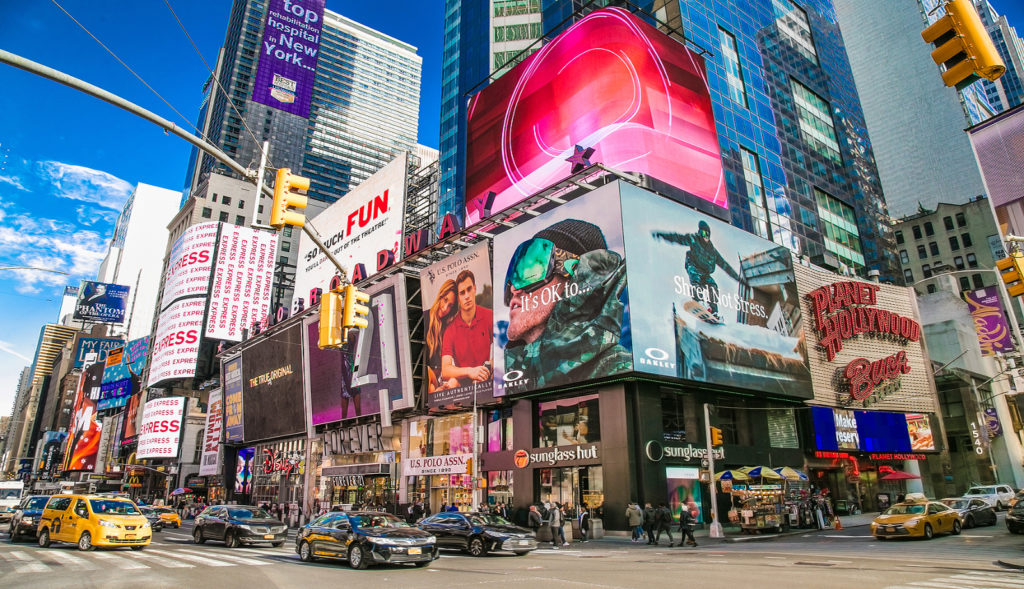 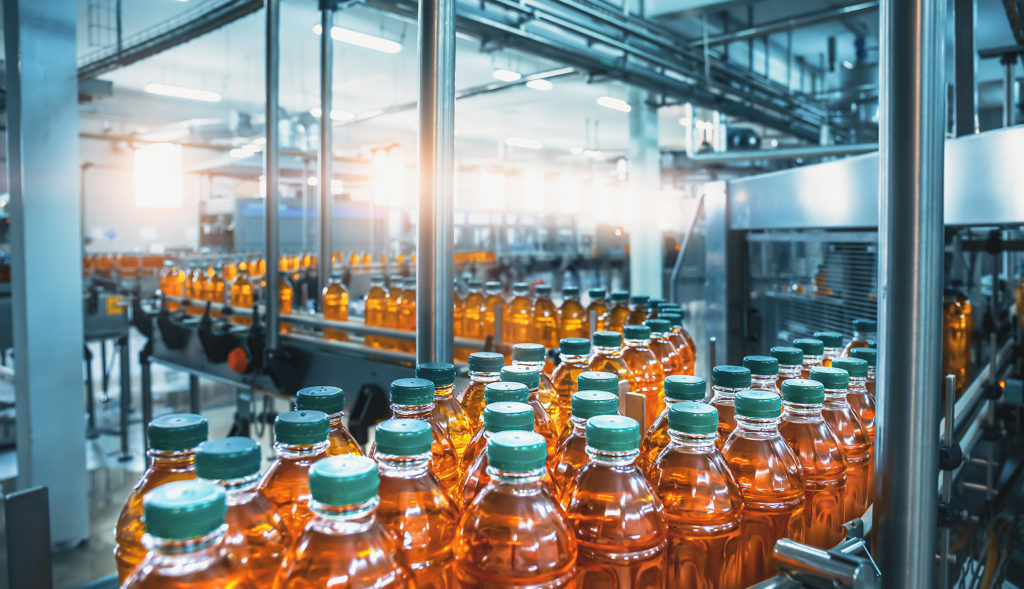 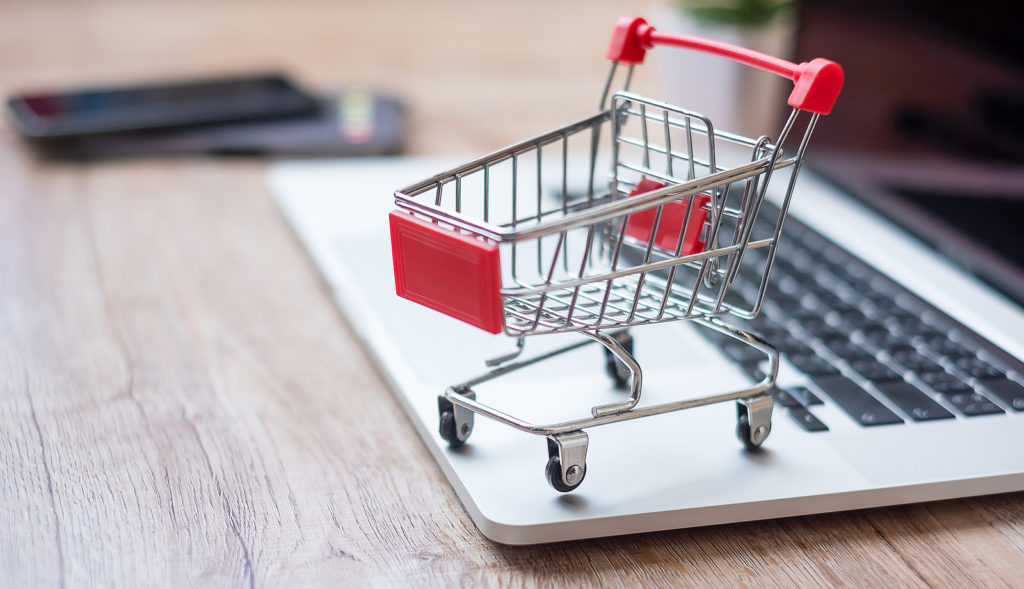 EVOLUTION IN THE FIGHT AGAINST COUNTERFEIT PRODUCTS DURING AND AFTER COVID-19. 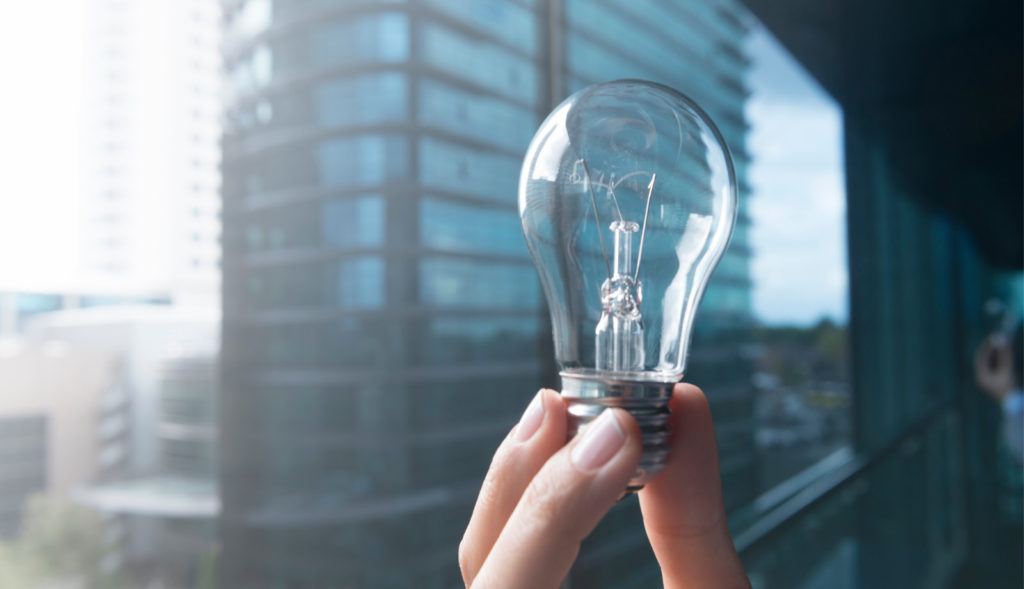 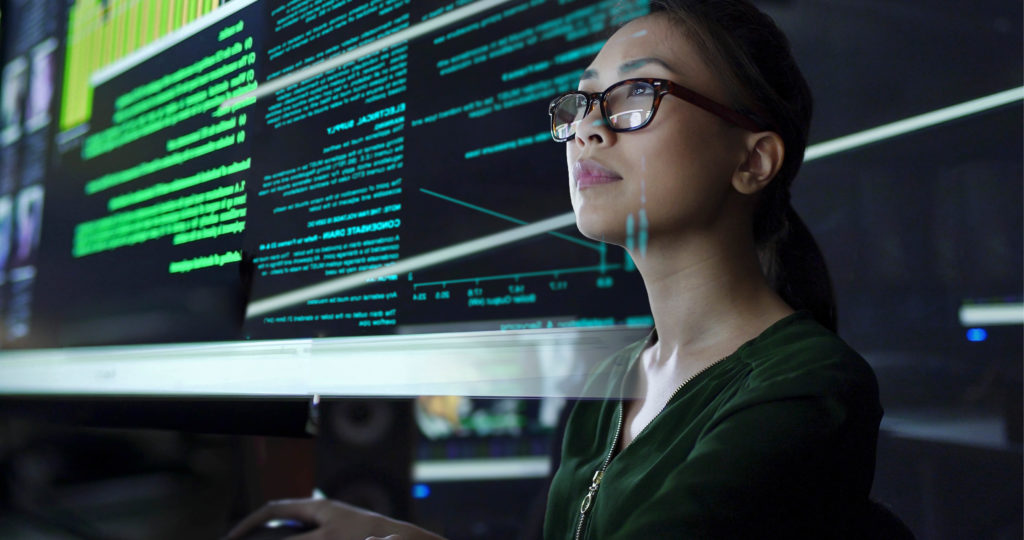 Mr. Ledesma is ranked and praised for his expertise as an IP Lawyer on Chambers and Partners Global & Latin America, as well as in Best Lawyers 2020. He actively participates in different international legal directories such as Leaders League, Legal500, Latin Lawyer 250, among others. 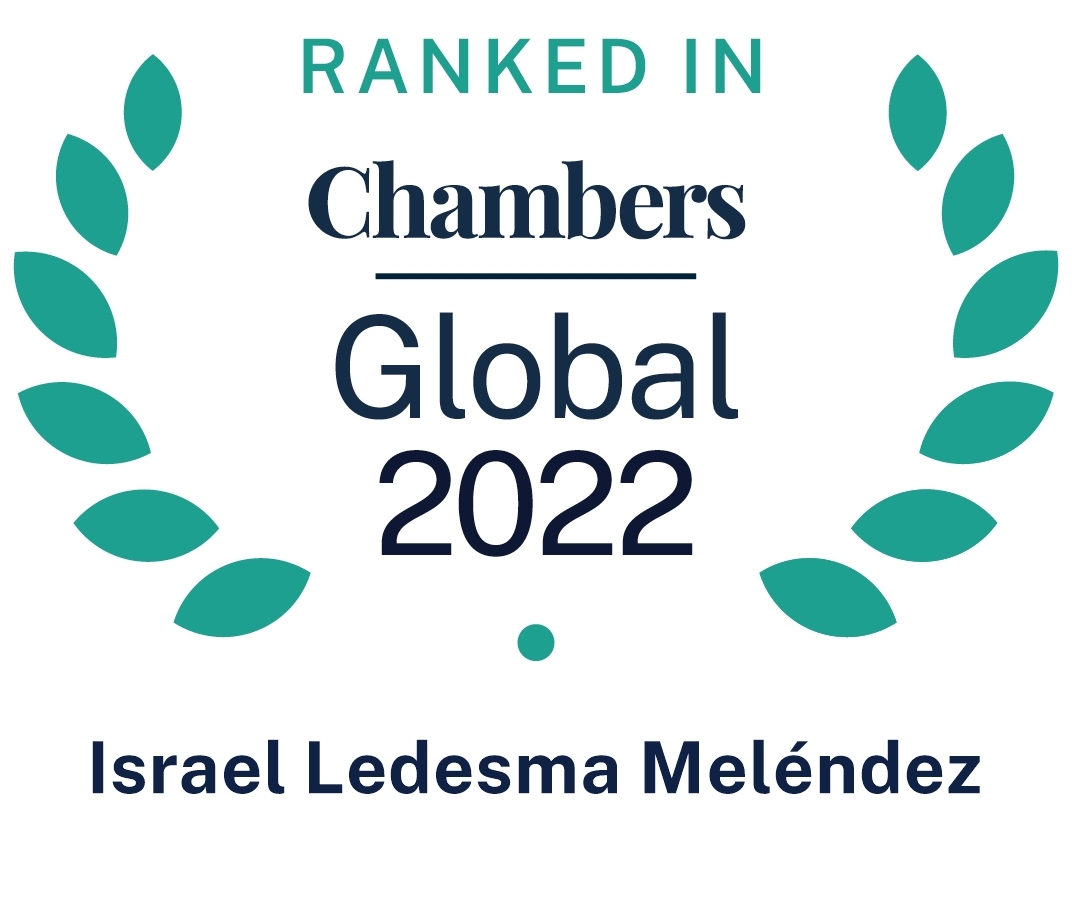 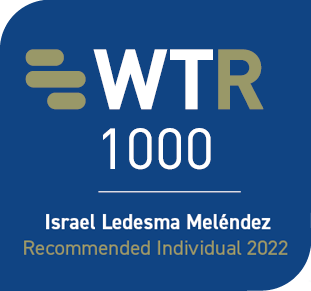 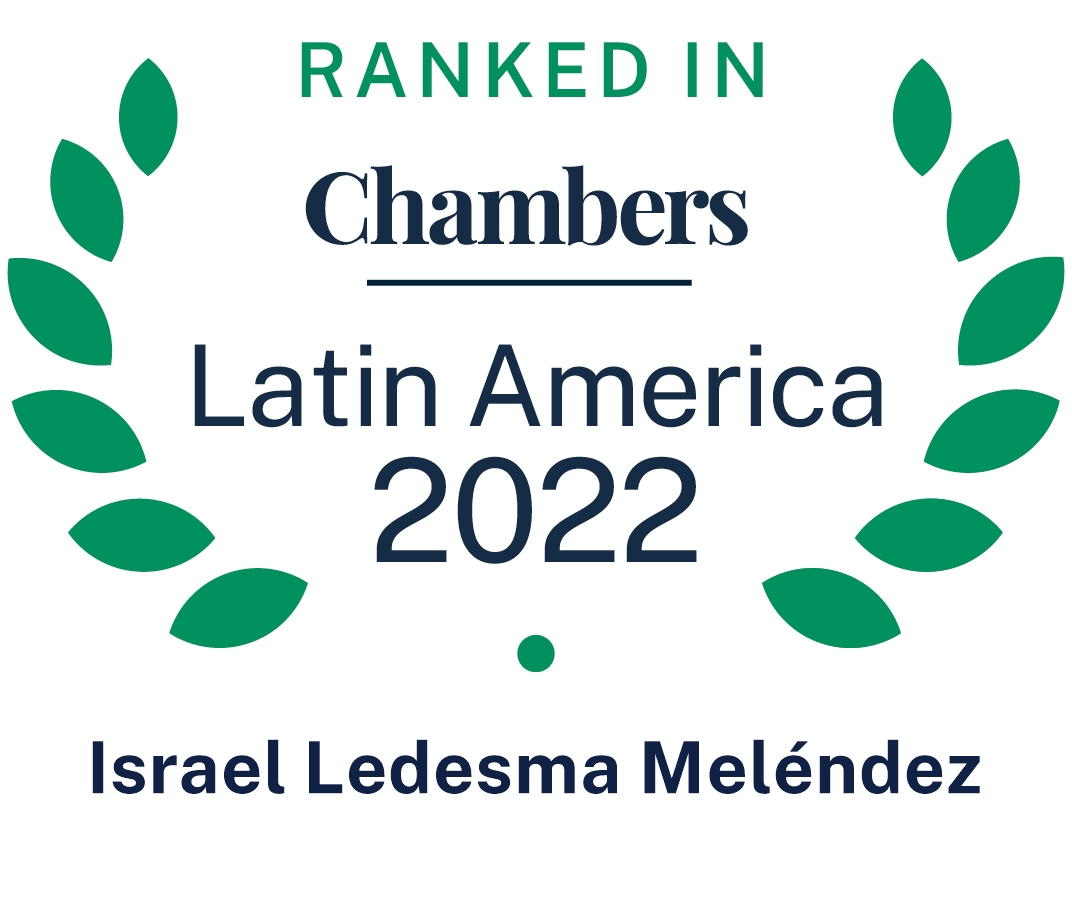 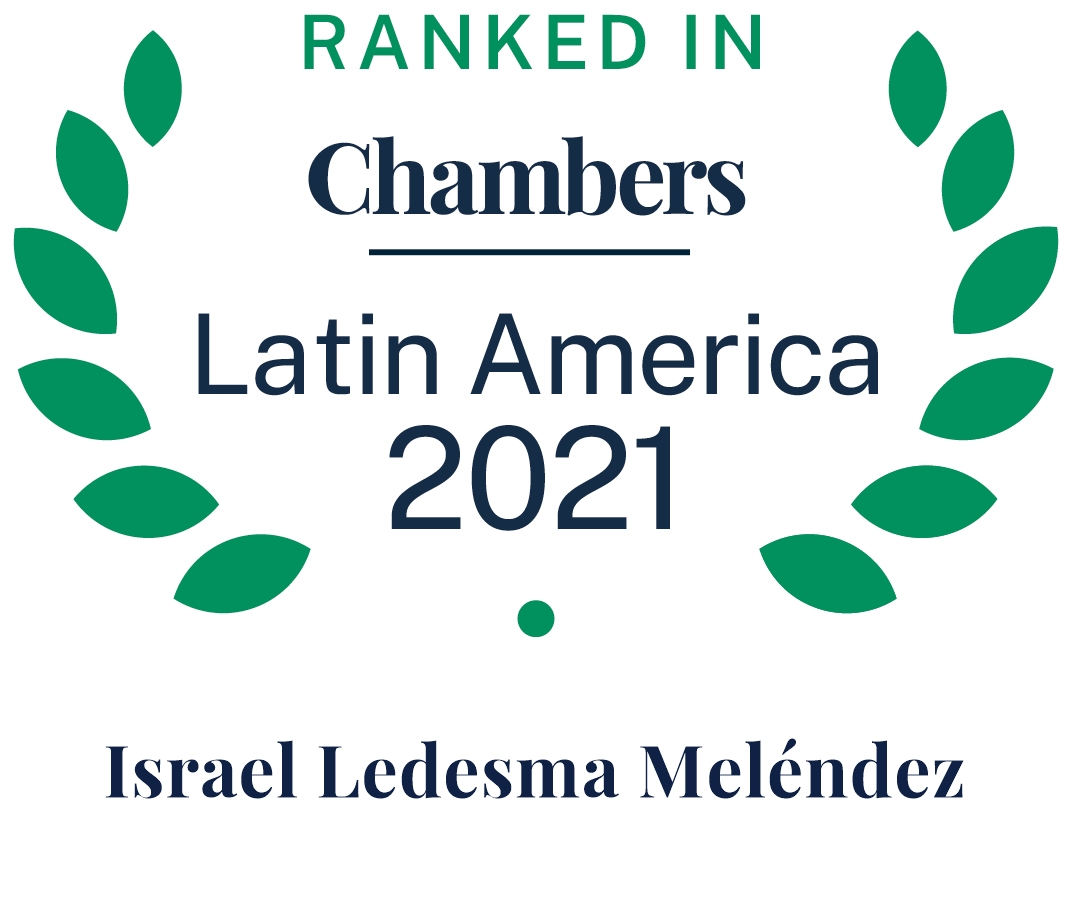 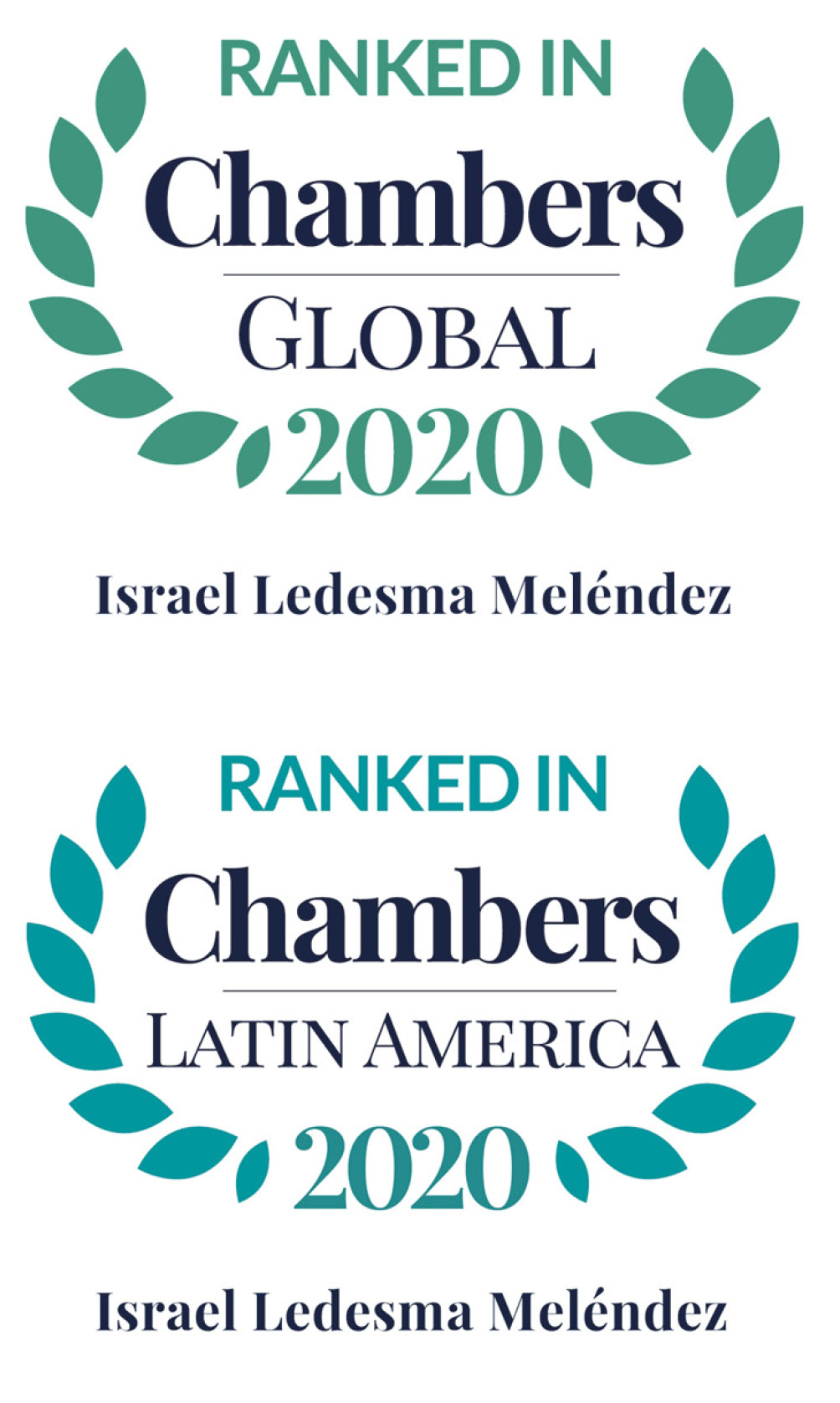