We would like to share with you that on July 1, 2020 a Decree making several amendments to Mexico’s Intellectual Property regulatory framework was published in the Federal Official Gazette. Specifically, we will discuss the amendment of various articles of the Federal Copyright Law and the Federal Criminal Code regarding copyrights, which became effective the day after publication.

These amendments respond to the need to adjust the national legal system simultaneously with the entry into force of the Treaty between the United States of America, Mexico and Canada (USMCA).

The amendments to the Federal Copyright Law and Federal Criminal Code strengthening the legal framework that protects copyright and related rights holders in Mexico who are facing the onslaught of information technologies and find it increasingly complicated to defend their rights in digital media, mainly because the internet allows easy access to and infringement of copyrighted content.

In this context, we have listed below the amendments that we consider most important:

The above-mentioned additions and amendments will pose new challenges and trials for the protection of copyright and related rights holders and intermediaries. We will be following the cases and criteria that arise with respect to their application. Please contact us if you have any questions or comments relating to the foregoing. 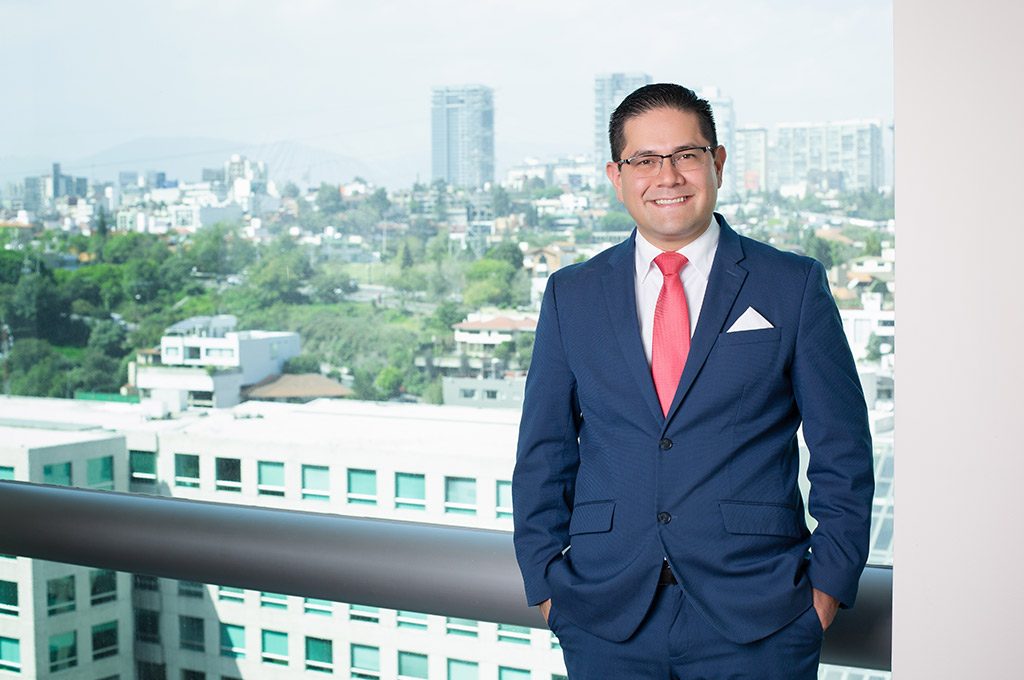