This “new” Law contemplates relevant changes in trademarks, litigation, patents, among others, and will enter into force on November 5th, 2020.

This Law alongside with the reforms of the Federal Copyright Law, come to integrate one of the first results of the entry into force of the United States, Mexico and Canada Agreement (USMCA), which seek to establish a more protective legal framework suitable for innovation and especially investment from any country involved in this Agreement, since the protection of various figures is increased, and tools are updated in the Law to carry out more effective enforcement of offenders and criminals, mainly in digital environment.

It is important to mention that this document is not intended to be exhaustive in the analysis of the referred Law, but rather a guide that can serve our clients to keep in mind the most relevant changes to said Law.

Article 173 of the new Federal Law on Protection of Industrial Property (formerly article 90), talks about the prohibitions for the registration of trademarks. Several provisions are included to avoid the registration of signs that do not comply with the distinctiveness function, as it is considered that many signs currently registered do not fulfill the distinctive purpose required by the concept of trademark. It is necessary to watch how the examiners will resolve since this change gives them a wide margin to reject the application based upon these changes.

The definition of the non-reservable elements of a trademark is now established in this Law, namely those that appear in the design or logo of the mark but that are not going to be protected with it. These elements are defined as those that lack distinctiveness power when referring to general aspects, such as descriptive or indicative elements of the species, quality, quantity, composition, destination, value, place of origin of the products, time or date of elaboration or common characteristics of the products or services protected by the trademark.

Before this amendment trademark users decided that words or elements that appeared in their designs or logos were not going to be protected as part of their trademark. Still, now with this new definition, IMPI is likely to accept only as non-protectable elements, those that fall within this definition.

Likewise, “graphic elements” are included as non-reservable elements which do not form part of the trademark, but it appears in its representation, design and logo. With the addition of the graphic elements, the user will be able to protect the position of his trademark in any product, only specifying that the product is a no-reservable graphic element.

To avoid duplication of procedures and contradictory resolutions, the new Federal Law for the Protection of Industrial Property foresees the inadmissibility of the request for an administrative declaration of cancellation of registration when it is about the same arguments raised in the opposition procedure a trademark application. Then, it will no longer be possible to file administrative claims of invalidity based on the same arguments previously used in the opposition, relatively limiting the options of the trademark owners.

The obligation of recording trademark licenses before the Mexican Institute of Industrial Property, to take effect before third parties – for use purposes mainly – are eliminated. However, if the applicant or owner so decides, he may carry out the registration of the respective license.

Trademarks and slogans will continue to be in force for ten years, but now from the date of the granting of registration, not from the filing date of the application. This represents a real benefit for trademark owners since the granting can take between 4 to 18 months, depending on the incidents of each procedure.

6. LETTER OF CONSENTS AND CO-EXISTENCE AGREEMENTS

1.REDEFINITION OF THE LEGAL CONCEPTS OF NOVELTY AND STATE OF THE ART.

2.  BOLAR PROVISION WITH NO TIME LIMITATION.

The “Bolar exception” is added as exception to the exclusivity of patents rights, in this sense, it allows companies to access patent information before it expires, to start the studies and experimental production of medicine, to obtain the sanitary registration and to be able to commercialize the product immediately after the patent expiration.

3. COLLABORATION BETWEEN THE MEXICAN INSTITUTE OF INDUSTRIAL PROPERTY (IMPI) AND THE FEDERAL COMMISSION FOR THE PROTECTION AGAINST SANITARY RISKS (COFEPRIS).

In the transitory provisions of the Law, is established the obligation to create a technical collaboration mechanism between the two authorities to address allopathic medicine patent issues, including the possibility that this communication may include verification that the new sanitary registrations granted by the authority do not infringe any right in force in a patent document.

The form of regulation on inventions commissioned to persons in an employment relationship is clarified; Previously, the law only referred to the Federal Labor Law articles to see its form of regulation. Currently, it admits the possibility of applying what is agreed between agreements concluded among workers and employers.

In the field of patents, a new figure is incorporated named as complimentary certificate of validity for patents; these certificates will be issued when the Mexican Institute of Industrial Property is unreasonably delayed for more than five years in granting a patent certificate, between the filing date and the granting thereof, this to adjust the validity of the patent for the benefit of the affected owner, a specific chapter was established regulating the requirements of this certificate.

6.  EXTENSION OF THE CATALOG OF NON-PATENTABLE PRODUCTS OR PROCESSES.

It is specified that those inventions contrary to public order or that challenge legal provisions are not allowed as patents, including: cloning of human beings, modification of the germline genetic identity of the human being, use of human embryos for industrial or commercial purposes, and finally, the modification of genetic identity of the animals that suppose suffering and others already existing previously.

7. EXTENSION OF THE CATALOG OF FULL AND PARTIAL CANCELLATIONS.

New grounds for patent cancellation are incorporated, being relevant: when the invention is not disclosed clearly and sufficiently for a technician to reproduce it, as well as when its claims exceed the disclosure contained in the application.

An interesting definition of trade secret is established, where new concepts such as legal control with confidentiality are included, and the term misappropriation is also defined, which also has implications in the catalog of infringements and crimes, which have been also modified.

The Mexican Institute of Industrial Property is strengthened on its faculties, and it is given new authorizations that make it a “tax agency” that can even collect the fines it establishes. Likewise, IMPI can determine the destination of the merchandise once it is considered an infringement, being able to assess donation or destruction.

2. PROVISIONAL MEASURES AGAINST GOODS IN TRANSIT, TRANSSHIPMENT, AND EXPORT ARE ALLOWED.

The owners of trademarks, patents or any right protected by the New Law may suspend the free transit of goods in Customs matters, including cases of exportation, transshipment and in transit, this being a great advance in the fight against counterfeiting and infringements in Mexico, mainly for the merchandise that goes in transit to Central and South America.

The IMPI may, incidentally, determine the compensation for damages. However, it is still subject to the decision of the IMPI being declared firm, so although it is an advance, it does not really change much to what today it is this figure.

Within the catalog of measures, it is established that the alleged offender or third parties can request the suspension, blocking, removal of content or cessation of acts that constitute a violation of Industrial Property rights through any known virtual, digital or electronic media mainly internet.

6. INCREASE OF INTELLECTUAL PROPERTY CRIMES AND DEFINITION OF COUNTERFEITING.

In addition to the typical crimes of counterfeiting, as such as storage, transport, violation of trade secrets, and others, this Law includes crimes related to geographical indications and appellations of origin.

Likewise, the definition of counterfeiting that was not previously included in the Mexican IP legal frame, it is now included, expanding its scope even considering counterfeiting to the use of a trademark in such a way that it cannot be distinguished in its essential aspects from a previously registered or protected by the aforementioned Law.

As previously mentioned, this document is a summary of what we consider to be the essential amendments; however, there are more interesting changes in the Law, which, as we progress with its implementation, we will keep you duly posted. Should you have any further questions or comments, please do not hesitate to contact us. 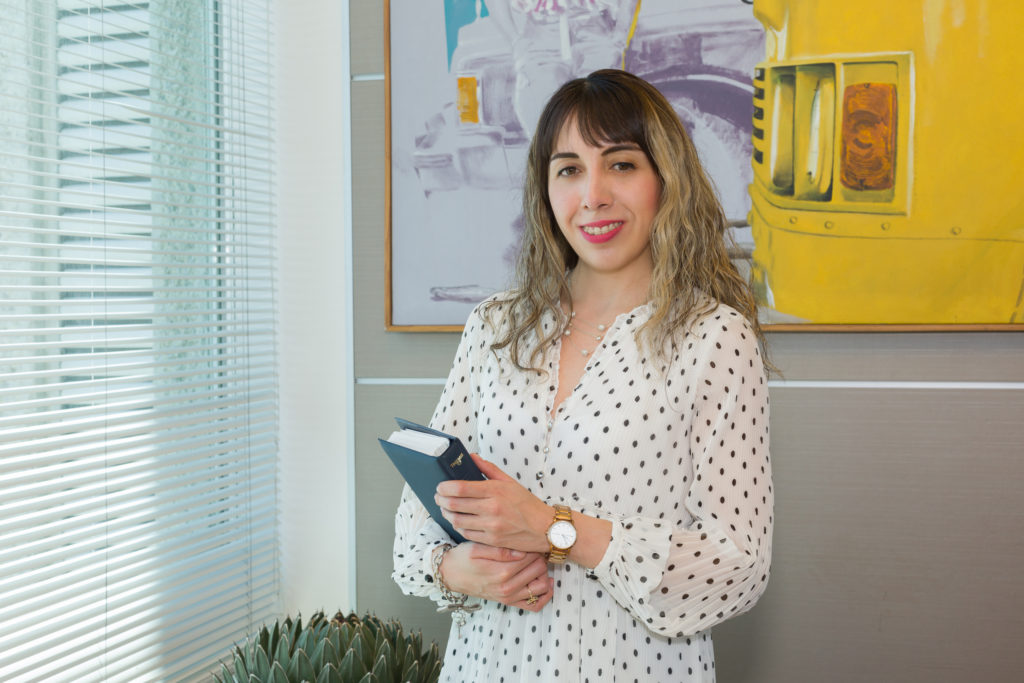