On April 22 2021, the House’s Energy Commission approved the amendment that reforms and adds various provisions to the Hydrocarbons Law, with modifications.

Justification of the Amendment:

If you need an in-depth analysis of the impacts in connection with the Amendment to the Hydrocarbons Law, applicable to particular cases of the hydrocarbons industry, don’t hesitate to contact our experts.

*This article is authored by Citlali Pérez and it may reflect personal opinions independent from the law firm she works for. If you intend to apply any of the interpretations or provisions discussed in the article, we highly recommend that you formally consult Jáuregui y Del Valle, S.C. or any other qualified advisor.

© 2020, Jáuregui y Del Valle, S.C.(JDV), All rights reserved. This information pertains to JDV and external distribution must be authorized. Printing and sharing are allowed. 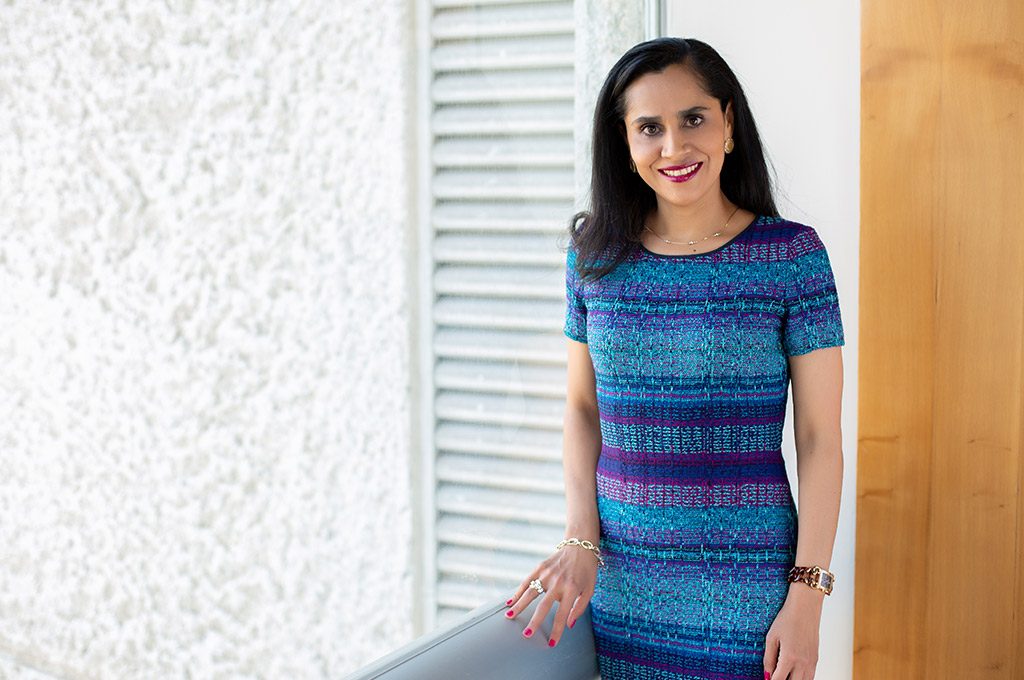