On October 1st, 2021, an initiative (the “Initiative”) was filed in the House of Representatives (Cámara de Diputados) with a project to amend articles 25, 27 and 28 of the Political Constitution of the United States of Mexico (la Constitución Política de los Estados Unidos Mexicanos, the “Constitution”).

It is important to note that an amendment to the Constitution like the one proposed through the Initiative, requires the following majorities:

1.- Two thirds of the votes in Lower House and the Senate (Cámara de Senadores).

2.- The majority of the legislatures of the States and Mexico City.

The Initiative seems to have as its purpose, (i) that the Federal Commission of Electricity (Comisión Federal de Electricidad “CFE”) returns to its previous status as a monopoly in the area of electricity, (ii) that the Energy Regulatory Bodies (Órganos Reguladores en Materia Energética) cease to exist, and (iii) make exploitation of lithium a monopolist activity of the Estate.

The principal effects with regards to the CFE that we foresee in the event that the Initiative is passed, are the following:

Other effects we foresee from the passing of the Initiative, are the following:

In the event that the Initiative is passed, it is probable that it will be fought in Courts by individuals, political parties and/or independent bodies. The aforementioned due to the anticompetition nature of the Initiative, as well as violations to the international treaties previously mentioned, which under the Mexican law system have the same hierarchy as the Constitution.

*This article is authored by L. Alberto Balderas Fernández, David Hurtado Badiola & Alejandro Creel Ysita and it may reflect their personal opinions independently from the law firm they work for. Shall you intend to apply any of the debated interpretations within the article, we highly recommend to formally consult Jáuregui y Del Valle, S.C. or any other qualified tax and labor advisor.

© 2021, Jáuregui y Del Valle, S.C.(JDV), All rights reserved. This information belongs to JDV and external distribution should be authorized. Printing and sharing are allowed. 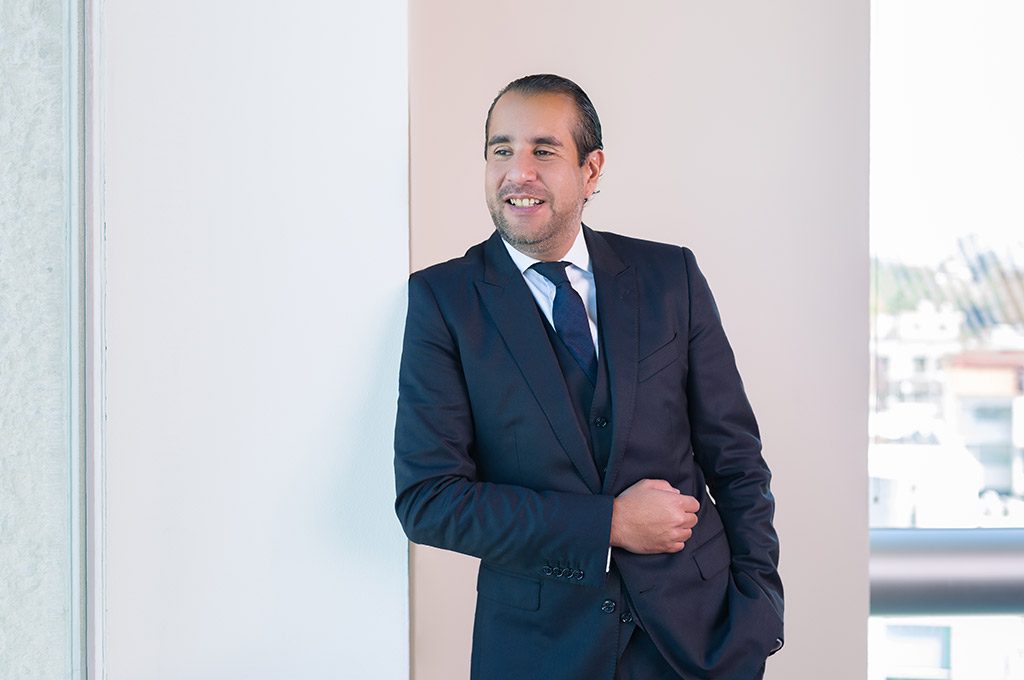 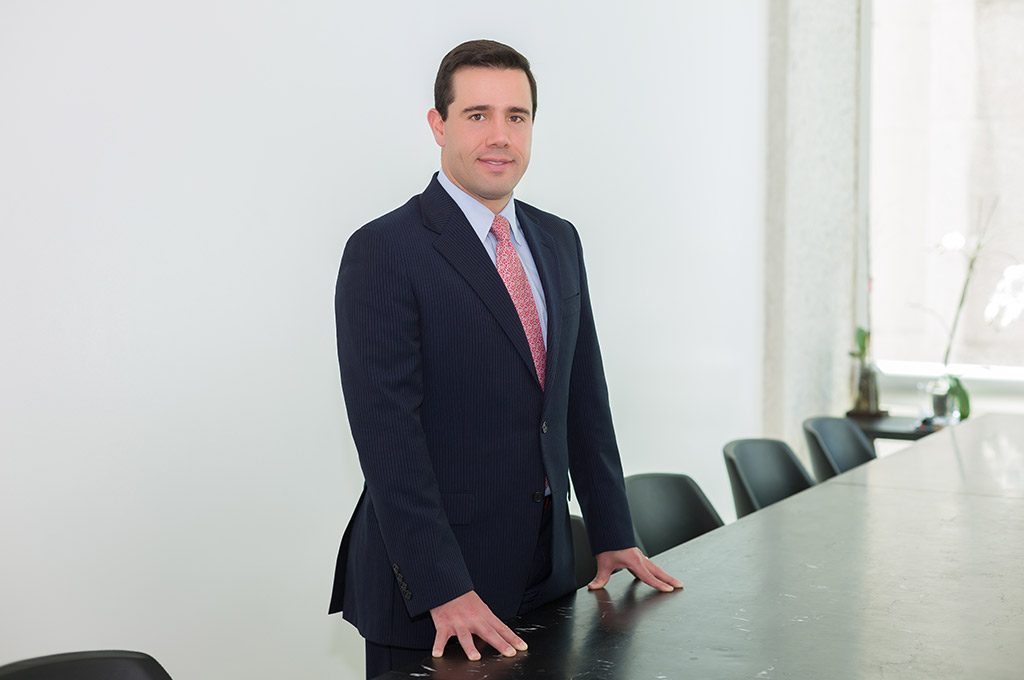