Due to the pandemic caused by the new COVID-19 virus, the operation of local courts and consequently, procedural terms, were suspended as courts focused on urgent cases. The Judiciary of Mexico City during the suspension period operated on limited shifts and only heard alimony, domestic or gender-based violence cases.

The suspension of activities began on Wednesday, 18 March 2020 and was scheduled to end by April 20. However, due to the circumstances we have experienced in the country as a result of the pandemic, the Council of the Judiciary of Mexico City, through agreements on several occasions, extended the suspension period.

With the arrival of the so-called new normality, on June 10 the Council of the Judiciary issued a directive specifying the guidelines to be followed as of July 1, 2020, date on which work suspension would end, nevertheless, by agreement issued on June 24 they postpone the date until August 3, 2020.

Courts expect that three to ten persons will be allowed at one time into courthouses to consult and review records and they will be urged to reduce consultation time by using technological tools, such as by taking photographs of records.

To serve process, the judgment ordering a tenant to vacate a dwelling and the order to execute it as well as any others deemed urgent will be served by the process server or clerk, accompanied only by the interested party or a legal representative.

The directive urges judges to promote the use of electronic media to serve different personal notices, including, with the parties’ consent, service by telephone, email or other media that allows receipt of text messages as well as mobile messaging applications such as WhatsApp.

To send and receive letters rogatory, letters requisitorial and official communications, the directive orders giving preference to electronic media, provided it is legally and technologically feasible to do so.

Also, during the first four weeks of work, as an initiative to reduce public assistance to the offices of Mexico City’s Judicial Power, it will enable free use of its electronic platform called Integral System to Consult Resolutions, better known as SICOR.

The above-mentioned guidelines will be in force indefinitely until the Judiciary Council issues other recommendations.

Please contact us if you have any questions relating to the operation of Mexico City’s court system in the new normality. 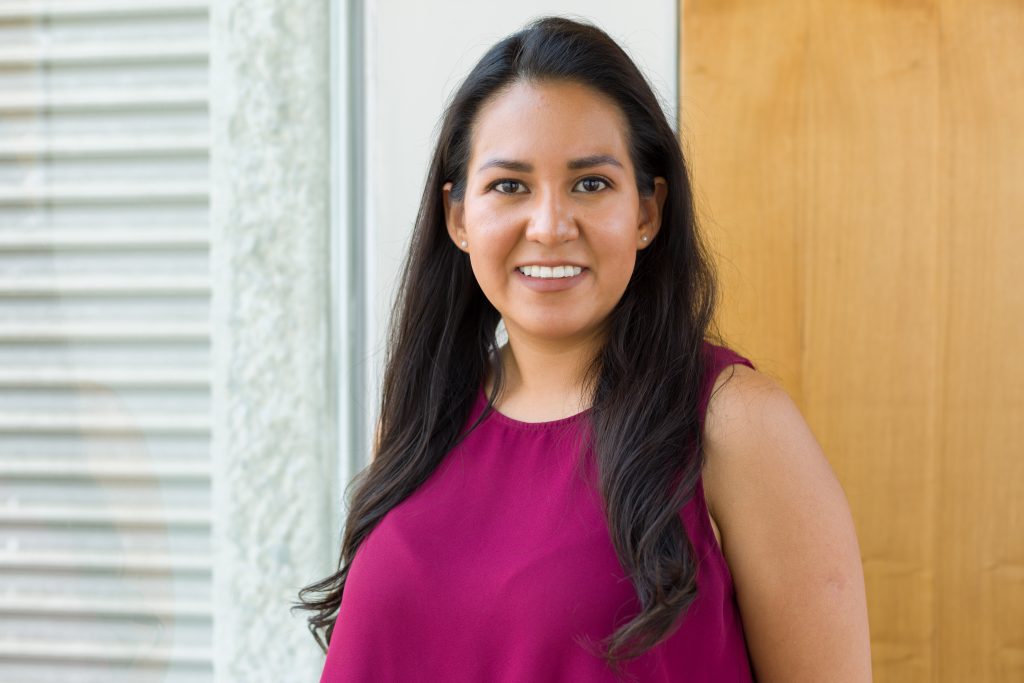