Our economic competition practice is recognized as one of the leading ones in the country. We have successfully participated in some of the most important antitrust cases since the first Antitrust Law came into force in December 1992.

Our competition specialists provide legal advice on all antitrust-related issues, including obtaining approval for concentrations, handling monopolistic practices investigation proceedings with the Federal Economic Competition Commission and related judicial proceedings. They also have extensive experience in designing and filing applications for immunity, sanctions reduction and commitments, provided by the Federal Economic Competition Law, as well as in the requests for opinions and authorizations provided under such Law.

The competition team has participated in multiple investigations and concentrations since 1993, representing clients from various industries and sectors, including manufacturing, food and beverage, pharmaceutical, automotive, personal care, banking and finance, energy, transportation, e-commerce, and telecommunications, among other sectors.

Jáuregui y Del Valle has represented many domestic and foreign businesses in several antitrust investigations, including:

Miller Brewing Company in an important investigation of the beer market,

ILDiagnostics in an investigation in the medical equipment market.

Osram in an investigation in the Mexican lighting ballasts market.

Grupo ADO in investigations in the passenger transportation services market.

MetLife México S.A. in an investigation in the anesthesiology services market.

Jáuregui y Del Valle has advised domestic and international companies including General Motors, Philips, Suzuki, Saint-Gobain, The Linde Group, IBM, American Standard, Colgate Palmolive, Grupo ADO, HBO Olé, Schwabe and Bayer among others, in the design and implementation of programs and policies or in the negotiation of agreements  involving the antitrust issues mentioned above, for the purpose of maintaining or improving their sales strategies, pricing policies and distribution channels without violating antitrust laws.

The Firm has prepared, developed and implemented programs related with compliance of antitrust laws and offered training programs in such field for officers and employees of the above-mentioned companies.  It has also carried out general audits to several of them to determine the degree of compliance with antitrust laws in each of their areas. 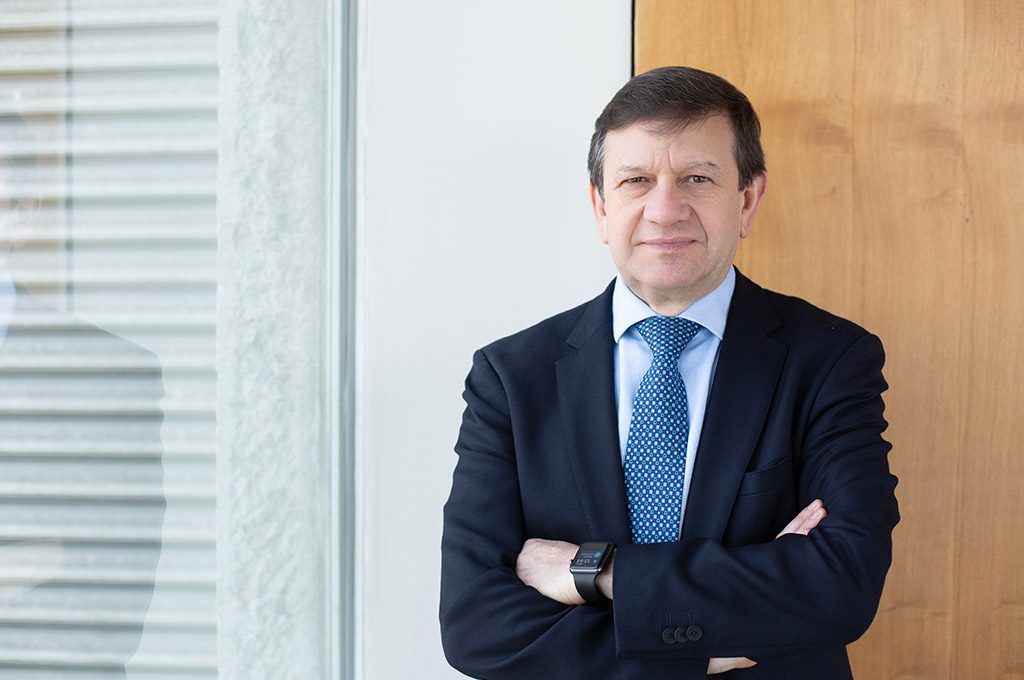