Mr. Alonso-de-Florida focuses his practice on Financing, Real Estate and Energy (O&G and power) transactions. He regularly advise local and multinational corporations, including financial institutions, investors, Energy and Real Estate project developers, on cross-border and domestic transactions, as well as on regulatory, corporate, contract matters and reorganizations. He is a registered conciliator and receiver (síndico) at the Federal Institute of Experts on Business Reorganizations (Instituto Federal de Especialistas de Concursos Mercantiles or IFECOM).

He has significant experience in the Real Estate, Agribusiness, Mining and Energy sectors, where he focuses on M&A, Project Finance and Regulatory matters. Mr. Alonso-de-Florida has acted as Counsel in a wide variety of representative transactions in several sectors and industries, including in the acquisition of regulated entities, Real Estate portfolios, Energy, Mining and Consumer products. He was involved in the structuring and negotiation of the largest bilateral real estate financing ever in Mexico.

Who’s Who Legal says “Fernando Alonso-de-Florida R is lauded by peers who note he excels in project finance issues within the mining sector, including cross-border transactions.”

Who’s Who Legal says, “Fernando Alonso-de-Florida R is praised by sources as “a great Mergers and Acquisitions Lawyer in transactional matters” and “a very talented attorney” in export finance matters.”

He has broad experience in Real Estate transactions including in connection with the formation of joint ventures, investment vehicles, development of office, commercial residential, industrial, hospitality and mixed used properties. Mr. Alonso-de-Florida was involved in the structuring and negotiation of the largest bilateral Real Estate financing ever in Mexico and some of the largest acquisitions of industrial real estate portfolios in Mexico. He is also experienced in transactions in the Mining and Energy sectors, where he focuses on M&A, private equity, Project Finance and Regulatory matters.”

Advising Santander Group who acquired merchant payment solutions company Elavon México for MX$1,600 million (approximately US$86 million). Elavon México operates in the country through its strategic partnership with Banco Santander México. The company will be 49% owned by Santander Mexico and 51% by Santander Merchant Platform Solutions (SMPS), which belongs to Santander Group. Elavon México operates Banco Santander’s merchant acquiring business in Mexico, a relationship which dates back to 2010. It performed extremely well and built a strong team that will now form part of Banco Santander México. The alliance ranks second in the Mexican merchant services market, with around 140,000 active customers (16% market share) and 250,000 card payment terminals as of December 2019. In addition to the antitrust approval, the transaction required the approval form the National Banking and Securities Commission. The transaction was notified to the New York, Madrid and Mexico City stock exchanges.

Advised a Mexican agribusiness group in a cross-border structured private placement with a group of US insurers for US$107 million and an add-on to reach US$132 million with a bank lender, as well as interest rate and FX hedges. The transaction involved the formation of a synthetic holding vehicle and the simultaneous prepayment of more than twenty existing loans with different lenders, the release of their collateral and the creation of a new security interest on the same assets.

Advised GE Real Estate México in the debt restructuring of Grupo GICSA under several loan agreements for an amount of US$1 billion involving a complex collateral package. It is still considered the largest ever bilateral real estate financing in Mexico.

Advised the syndicate of lenders including the US Ex-Im Bank, the Korea Ex-Im Bank, Export Development Canada and a group of commercial banks and other lenders in the approximately US$759 million financing for the construction and development of a polymetallic mining project in the Baja Peninsula, involving, inter alia, the development of a power cogeneration facility at the site, as well as private and communal land (ejido) real estate, water, reinsurance and ports matters.

Advised GE in its ongoing Mexican real estate transactions developing a number of financing structures for the acquisition, sale and refinancing of more than US$4 billion of commercial, industrial and hospitality real estate properties

Advised a Mexican investor in the formation of a joint venture for the development and construction of the Parque Tepeyac shopping mall in Mexico City with FIBRA Danhos and Liverpool as co-investors. The transaction involved complex three-way negotiations between the parties for the formation of trusts.

Advised GE Real Estate (through a joint venture with Corporación Inmobiliaria Vesta), in connection with an agreement with the Government of the State Queretaro and Bombardier, Inc. for the development of an aerospace industrial park at the Queretaro Intercontinental Airport, with an investment of approximately US$100 million. The transaction involved a complex property structure using a trust for separating the bare title (nuda propiedad) from the usufruct for development purposes

Advised Intramerica Real Estate Group (the Mexican affiliate of GE Commercial Finance Real Estate), a joint venture between AIG Global Real Estate Investment Corporation and Grupo Finsa, the largest industrial developer in Mexico, on what was considered the most important sale of the year in Latin America and the largest industrial real estate deal in the history of Mexico, involving one million square meters of industrial land for US$453 million cash.

Advised MetLife in the acquisition of loan portfolios granted by sundry lenders and secured with Mexican real estate assets under varying collateral structures.

Advised Fibra Mexicana de Inmuebles on the sale of six office buildings in Mexico City to Fibra Uno for several hundred million dollars. The transaction involved a complex price structuring linking it to the price of exchange-traded securities issued by the buyer to be released over time.

Acted as lead counsel in the acquisition of a minority interest of one of the largest forestry, wood processing and commercial businesses in Latin America, having an impact in twelve international jurisdictions. The transaction involved several corporate restructurings in different jurisdictions, the negotiation of the joint venture and acquisition agreements, as well as coordinating the efforts of local counsels.

Advised the US Ex-Im Bank and Citibank, N.A. in connection with the negotiation of a cross-border loan in excess of US$90 million granted to a manufacturer of commercial vehicles, guaranteed by the US Ex-Im Bank and secured by a floating pool of receivables deriving from commercial leases and financings granted by the borrower. The transaction involved a complex US Dollar-Peso currency and interest rate conversion structure.

Is currently advising a Mexican developer in the structuring, development and financing of two projects for the production of sugar cane-based advanced bioethanol and electric power in Mexico, involving private and communal land (ejido) real estate matters, fuel transportation and storage and a cogeneration facility. Each project is valued in the amount of approximately of US$330 million and comprises the structuring of large tracts of agricultural land and the construction of industrial facilities and technified irrigation systems.

Advised a Mexican developer in connection with regulatory matters applicable to the contracting of street lighting equipment leased to municipalities in several Sates of Mexico. The advice included an analysis for capturing Public Lighting Fees (Derecho de Alumbrado Público) as part of the payment mechanics and collateral package for the financing of individual projects, the revision of the project documents and overview of governmental contracting process.

2013 Symposia relating to the Energy Reforms in Mexico and transboundary hydrocarbon deposits organized by Mayer Brown, in Houston, TX , and the Association of International Petroleum Negotiators (AIPN), in Austin, TX and by the Rocky Mountain Mineral Law Foundation (RMMLF), in Cartagena de Indias, Colombia. 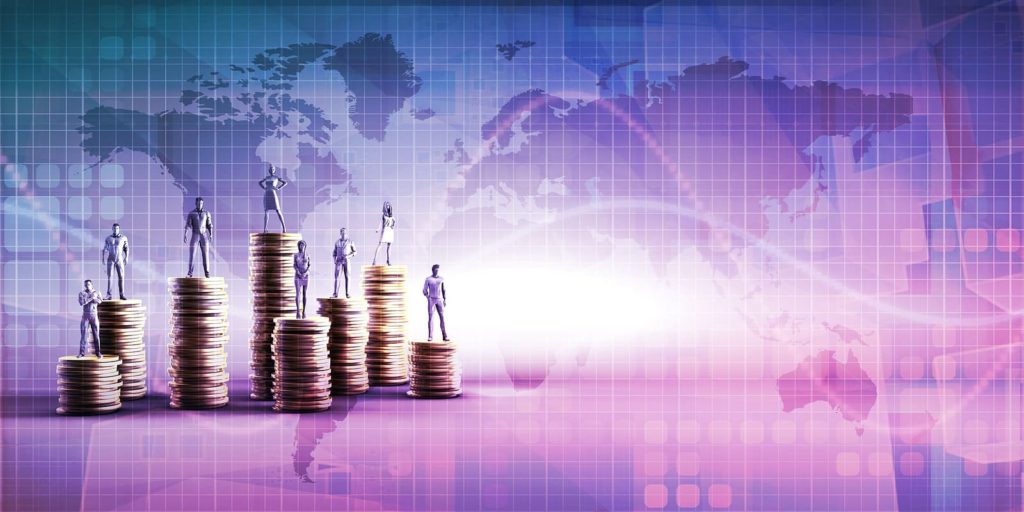